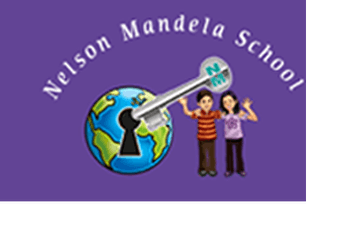 Is my child too ill for school?

When your child is absent by law, schools must record absences and the reasons given.

Only the Headteacher can officially authorise an absence, but unless there is a concern, the staff will usually do this on his/her behalf. Parents should provide reasons in a letter for absences and the school must decide whether or not they allow the absence according to Government Guidelines.

• Genuine illness of the pupil

• Hospital/dental appointment for the pupil

• Death of a near relative

• Oversleeping due to a late night

• Looking after other children

• Letting the gas man in, etc

Whenever a child is absent from school the parent should:

Any child with attendance below 95% will be required to bring proof of absence after a phone call has been made. This can be an appointment card / a stamped letter from the doctor. You can write the letter and ask the doctor’s receptionist to stamp it. This will not be charged for.

© 2021 Nelson Mandela Primary School.
Our school website, mobile app and podcasts are created using School Jotter, a Webanywhere product. [Administer Site]
We use cookies to provide you with the best experience on our website. Read our Privacy Policy to find out more.